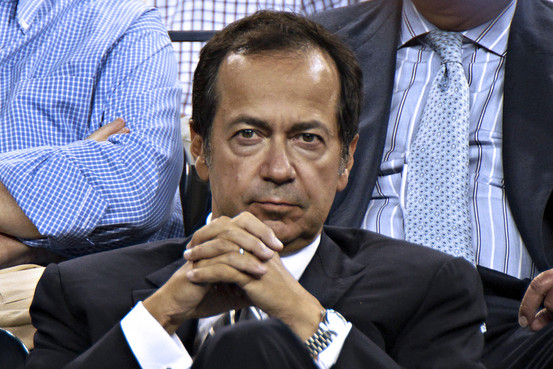 Hedge fund billionaire John Paulson is listed among the fifty wealthiest people in the U.S. He wants more for-profit charters and Donald Trump in the White House.

Paulson made a big part of his fortune betting against low-income homeowners and on the collapse of the subprime mortgage market during the 2007-2008 global financial crisis. Millions were hurt, but Paulson made money.

Having committed $250,000.00 to a private fundraiser he helped organize for Trump, he will also charge guests $50,000 per person for the event he is hosting for the GOP nominee.

Paulson is now betting against public schools and on Donald Trump. In July 2015, the hedge fund billionaire donated $8.5 million to Success Academy Charter School Network, supposedly to benefit the poor and minority school children victimized by the economic system that so generously awards him. Now, probably out of concern for the poor, working families, and immigrants, Paulson is raising money for Donald Trump’s presidential campaign.

Read the Huffington Post article in its entirety here: