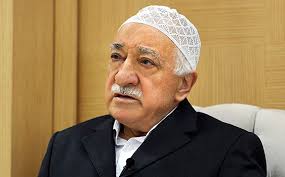 Gülen, whose 120 for-profit charter schools are publicly-funded and founded by individuals who are secretly followers of the imam. Allegations from former Gülen educators include poor pay and no curricular support. Collectively they form a worldwide covert network called the Gulen Movement.

Read the original story published in the Guardian.