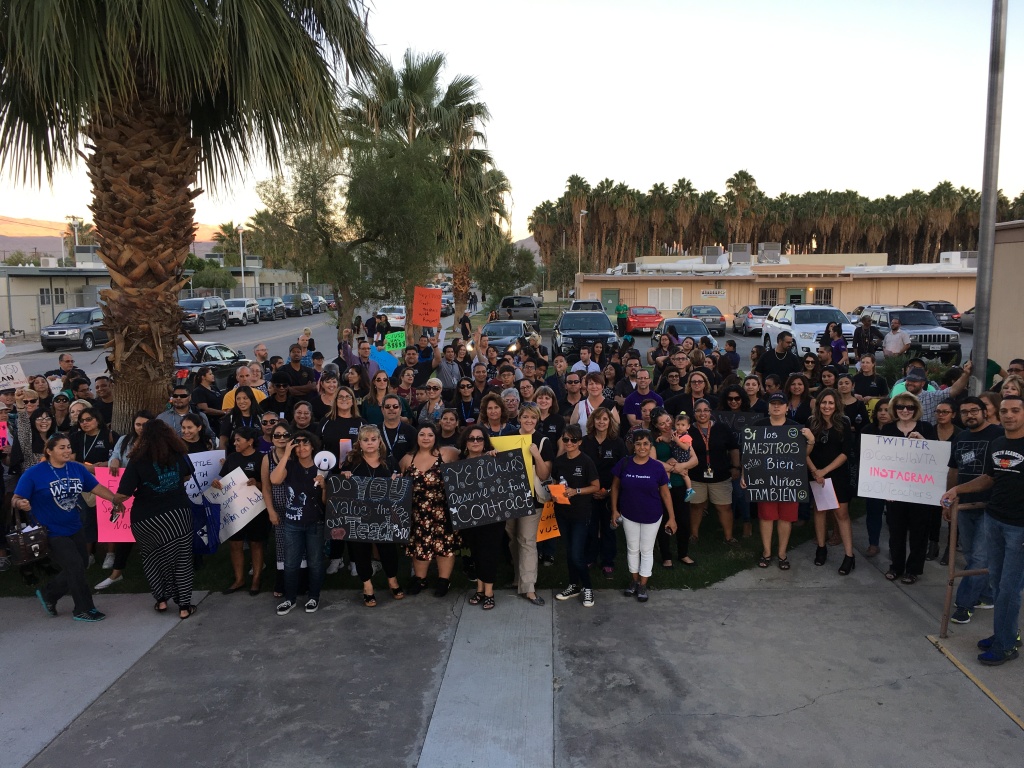 The agreement represents an 11% raise in 3 years for CVTA and an additional 5.85% for 2 additional PD days and adding twenty minutes to the work day. CVTA leaders have been encouraged by the commitment of their members during these negotiations and pleased that the campaign has strengthened a culture of unity in their chapter.