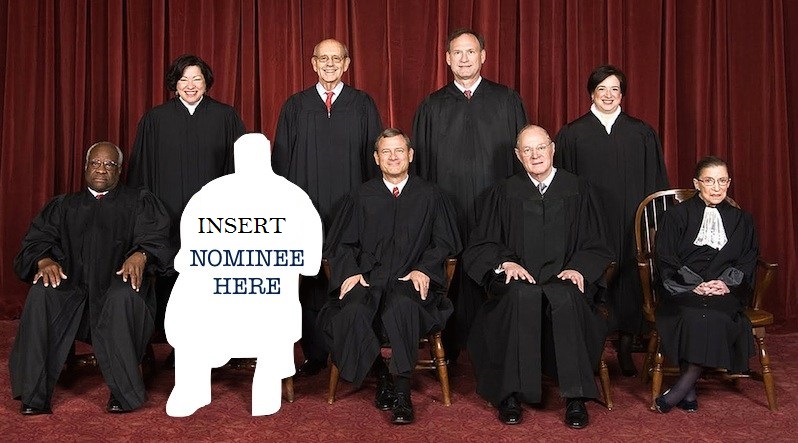 The eight-member U.S. Supreme Court has denied a request for rehearing CTA vs Friedrichs, the union fair share fee case. In its final conference of the session, SCOTUS dispensed with the case which challenged public employee union’s right to Fair Share Fees charged by unions for the services they are required by law to provide for non-union members.

After the 4-4 ruling in March that let stand a lower court ruling, attorneys for Friedrichs filed a Request for Rehearing of the case once the Court has a full compliment of nine Justices. Counsel argued the “better and more efficient course would be to hold the case this Court has already agreed to decide until it is capable of issuing a decision.”

The Court’s decision marks its determination to clear the calendar despite the untimely loss of Justice Antonin Scalia during this session.

While this marks the official end of CTA vs Friedrichs, those supporting American unions know that other cases challenging unions’ rights to charge fees for services are moving through lower courts. The divided Friedrichs ruling leaves the issue unsettled law.