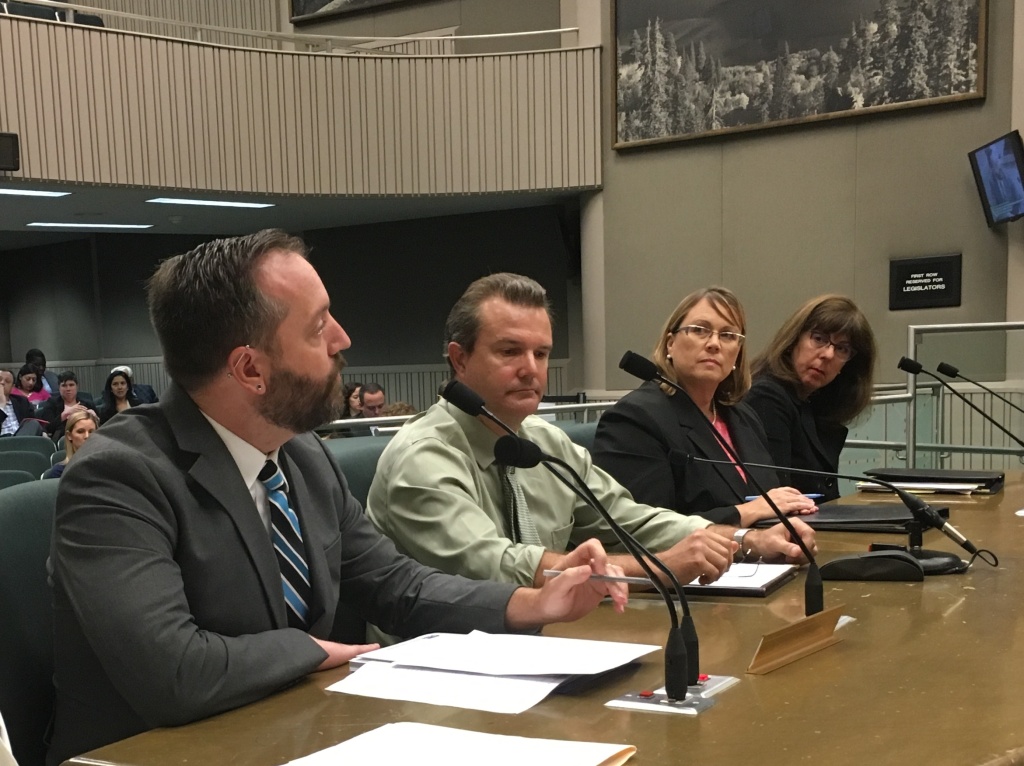 Speaking before the Committee, Supt. Torlakson recalled the devastation of the Great Recession, and explained that the initiative would “…prevent more cuts of that kind [and] derailment of gains, including Class Size Reduction, Computers and Summer Programs, and with them a sense of new optimism and hope” he testified.

Mt. Diablo Unified School District teacher Dan Reynolds offered compelling testimony of the affects of the Great Recession on the 30,000 student district. “Between 2009 and 2012 alone there were about $59 million in cuts. Budget chaos caused hundreds of preliminary pink slips [layoff notices] to go out in my district – over 600 in the 2008-2009 school year alone.”

Reynolds offered up another painful product of 56 billion in education cuts- the current lack of teaching prospects throughout California. “It created lasting job market turmoil and uncertainties that have now fueled the current teacher shortage as discouraged educators went elsewhere or left the profession” he said.

Over 200 teachers were laid off, among them 60 elementary and 24 special needs teachers. 23 school librarians lost their jobs as school libraries were shuttered. Intervention specialists in reading and math were also eliminated, with classified staff that supported those programs. Program cuts experienced in Mt. Diablo were replicated in districts throughout California.

CEHCPA couldn’t come at a better time for our students and communities across California. Previous cuts substantially damaged public education, health care and other critical services. Our students, schools and colleges can’t afford to go back to those years of devastating budget cuts, when children of greatest need were hurt the most.