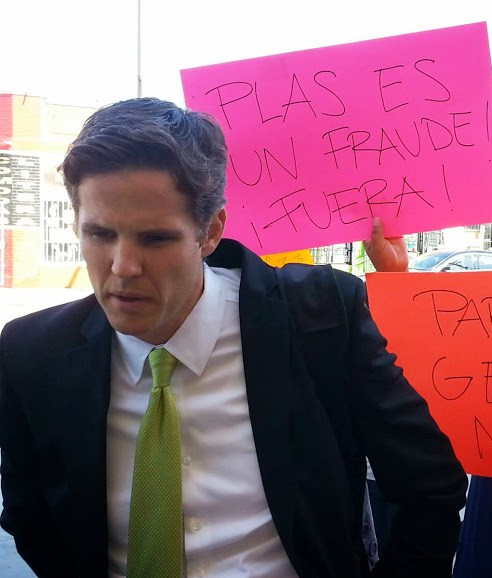 One-time losing candidate for Superintendent Marshall Tuck has already shown his true colors to California’s progressive voters before this year’s California primary. In 2014, he took millions from charter school privatizers and billionaires. This time, his campaign is underwritten in part by donations from a known anti-LGBTQ zealot and dominionist named Howard Ahmanson Jr.

Once caught (through a filing from Democratic opponent Tony Thurmond) Tuck’s campaign agreed to give back the contribution- but kept other PAC contributions in direct violation of his campaign pledge not to do so.

So, who is Marshall Tuck, and why is he running again for Superintendent of Public Instruction?

Education advocate Diane Ravich said this about his candidacy; “What qualifies Tuck to run the state education department? Well, he was an investment banker. The rich and powerful like him. He has friends in Hollywood. He thinks no teacher should have tenure. He failed as leader of Green Dot. He failed running the mayor’s takeover schools. That means he is an expert on reform.”